Europe, 1925. There's the invisible world... and then there's the invisible underworld. The reckoner mobs exist on the fringes of the possible. They traffic in the most precious commodity imaginable: life, apportioned and credited in the Cindered Tally of the Madrugad.

You were one of them. Now you're on the run, with nothing but the clothes on your back and a staggering fortune in borrowed years. The reckoner lord you betrayed is intent on extracting every heartbeat you've stolen - even if he has to track you across three continents.

Disappear into the mists of the Nameless Name of the Velvet... use your lethal loot to win favour and wealth and build a new life... or choose defiance, and attempt the impossible.

The EXILE DLC includes:
• One new Legacy: Forget the long familiar path to ascension. Travel across Europe and beyond. Call in old markers. Plunder haunted places. Cut deals with strange Names. Escape in the nick of time.
• Ten new Endings: Cunning; Patience; Agony; Obscurity; and that's not all. How will your flight end? What is victory, and what is defeat?
• Thirty-three cities: Budapest in the strange days of the Hungarian Regency. Kaunas in the grip of the Iron Wolf. Drink tea with poets in Meshad, or absinthe with artists in Granada. Amber Rostock, Red Vienna. Alexandria, and the Invisible Serapeum. The last days of the Nizhny Great Fair. Marrakech, for Glory. And many more…

HOW DO I BEGIN?
The EXILE legacy is always available if you've been claimed by Poppy in payment of a debt. You can also begin it directly from the menu screen. 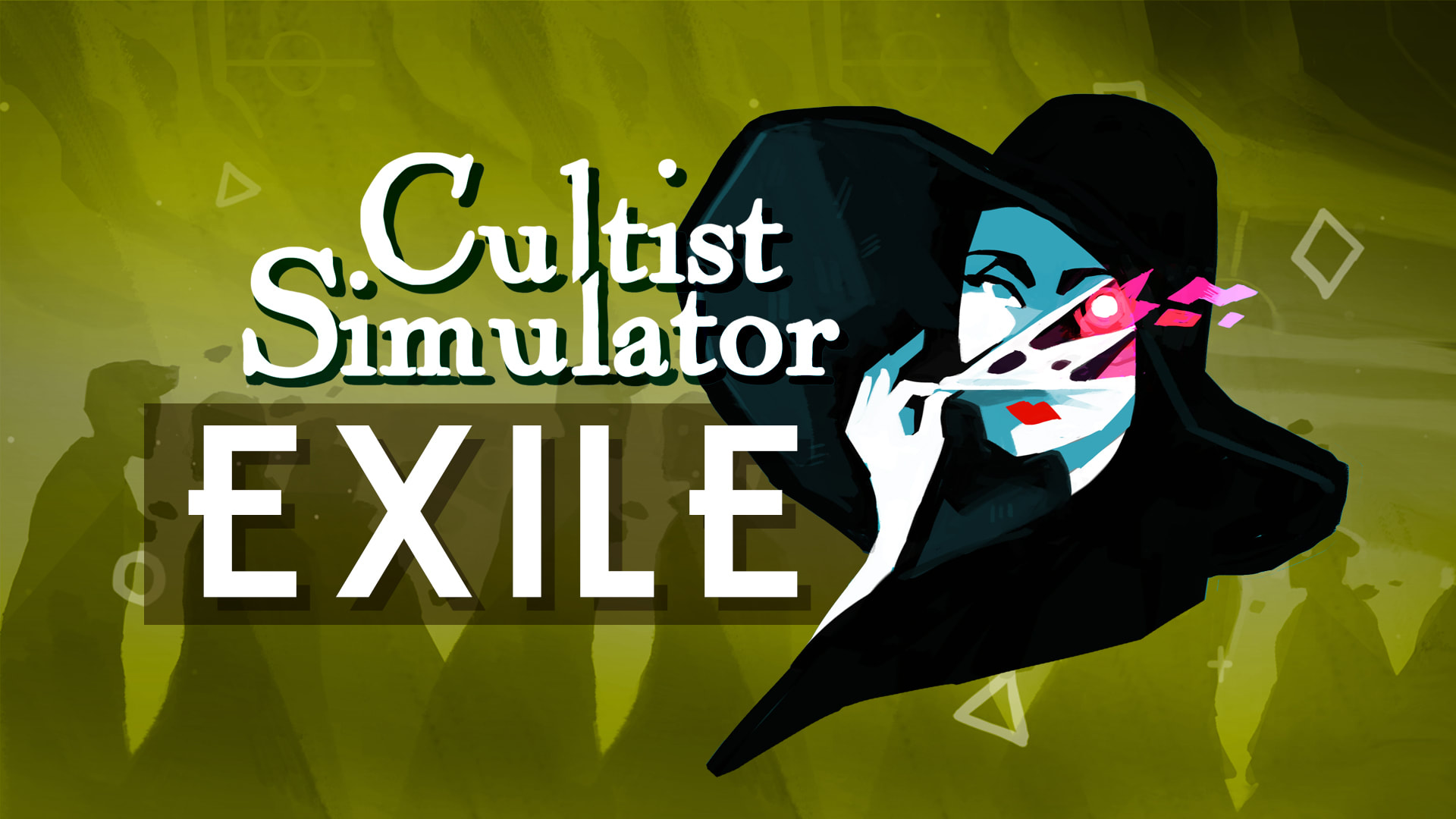