From the Tekken series, Kazuya Mishima brings his demonic DNA into the fray as a DLC fighter in the Super Smash Bros. Ultimate game. Kazuya’s fighting style captures the distinct style of the Tekken series as he gets up close and personal with heavy strikes and incredible comeback power. His specials tap into his Devil Gene with moves like the beam-shooting Devil Blaster and high-flying Devil Wings. The son of Tekken icon Heihachi Mishima, Kazuya has a chip on his shoulder and destructive power.

What makes Kazuya Mishima unique in this game are his standard attacks—rather than 4 directional standard attacks, he has 8. This addition of diagonal inputs mimics his abilities in the Tekken games and make him an unpredictable fighter with a lot of combo options. The stage added with this fighter is the Mishima Dojo, which starts out with all four directions closed off. A strong launch or direct attack can shatter the walls and ceilings, allowing for opponents to get KO’d.

Tekken rated TEEN by the ESRB. 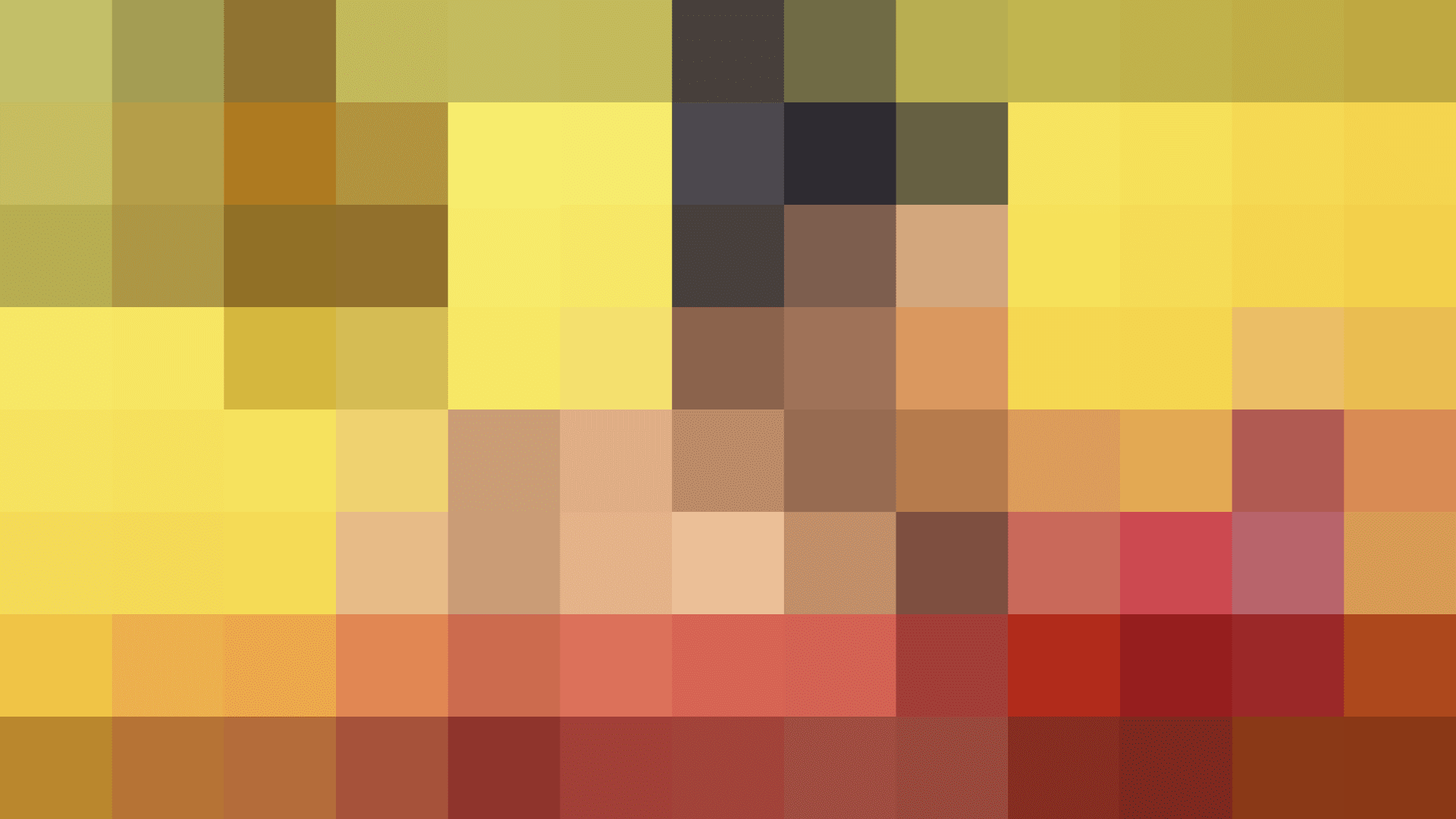 ・The DLC packs will require additional storage space. Nintendo Switch storage can be expanded with a microSD card if needed.
*Full game required to use DLC. Sold separately.