【Mecha】
Shepherd Jäger is a model with its melee attack strengthened around its sabre.

Shepherd Jäger and Morris Yasir can only be used in Local Multiplayer, Online Multiplayer and Training.

【Pilot】
Morris is the captain of Hardcore Defense Corp., a stoic warrior and sword master, equipped with pistol, rocket launcher and katana. 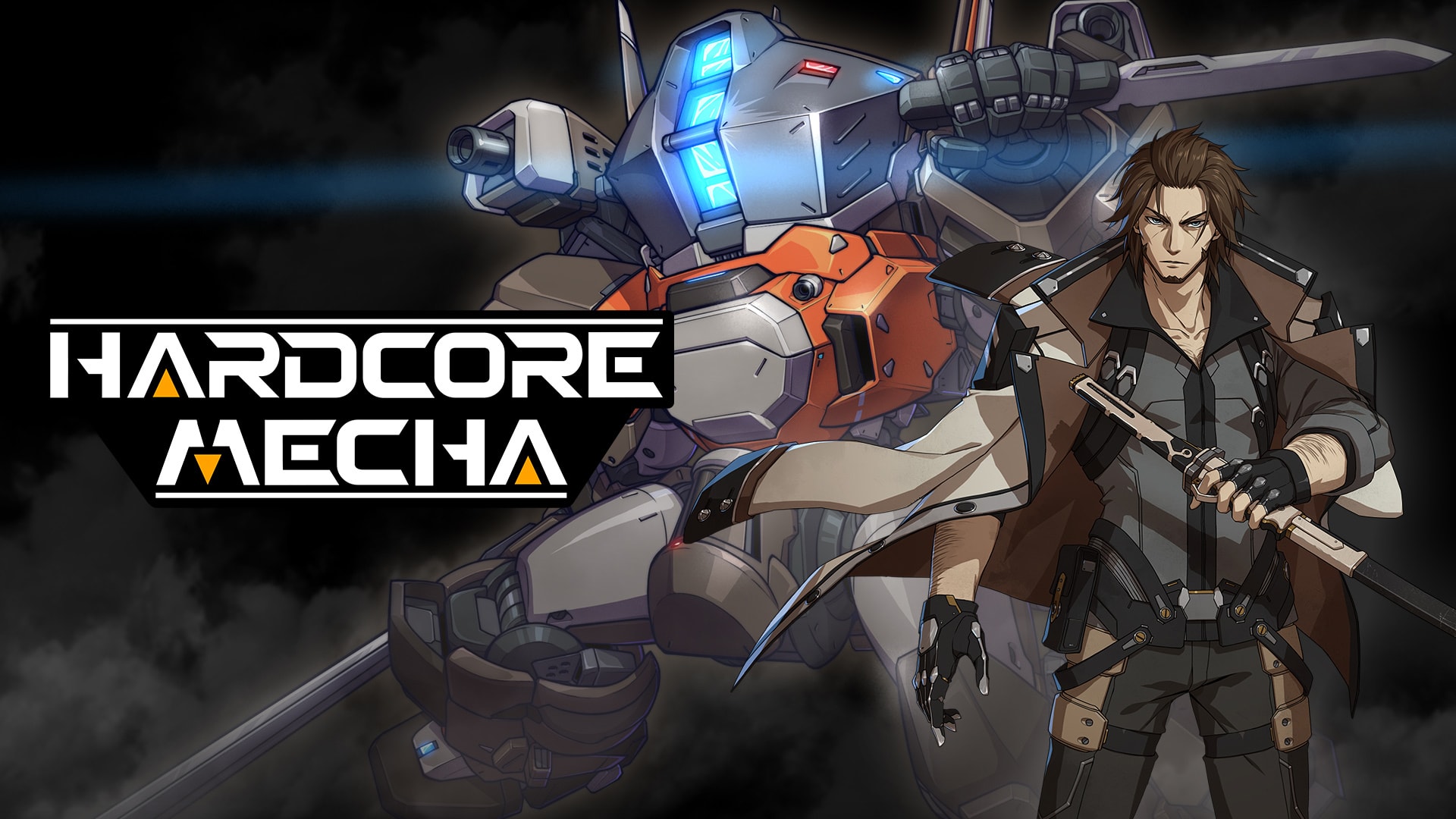