The life of a curly, chewy seal is being targeted by a vicious orca!
Drive the train back to the station safely to prevent the seals from falling into the sea.
Let's get going!

• How to play
You are the "seal" of a train driver on the ocean.
The train is easily affected by waves, so it is important to keep the car balanced.

When you tilt the Joy-Con™ back and forth and left and right, the train will tilt in tandem.
To prevent the seals on the ceiling of the train from falling into the sea balance your vehicles and drive safely.

Orcas from rival railroads patrol the seas and attack your train with terrifying attacks.
It is your mission to protect your passengers from the orcas and get them safely to the station.
Bring as many passengers as possible to the station during your working hours to meet your quota!

With the share of the Joy-Con, you can play cooperatively with two players on one Nintendo Switch™.
Take control of a two-car train and carry more seals!

• Game Modes
Single player : concentrate all your nerves on your hands and send the seals off to meet their quota!
Double players: cooperate with each other by talking to each other!

• Synopsis of the game
In 2020, here in Antarctica, these cute seals are leading a peaceful life today.

Just like us humans, many seals ride the train to work or school every day.

One of the seals piloted the train.
That's right, you are piloting a crowded train as a rookie driver seal on the Seal Electric Railway on the sea!

Along the way, killer whales from a rival railroad company will attack you in various ways to destroy the reputation of the Seal Electric Railway and satisfy them hunger.

Get advice from the boss seal on the radio to get many passengers back to the station safely.

Aiming to become a full-fledged driver, let's get going! 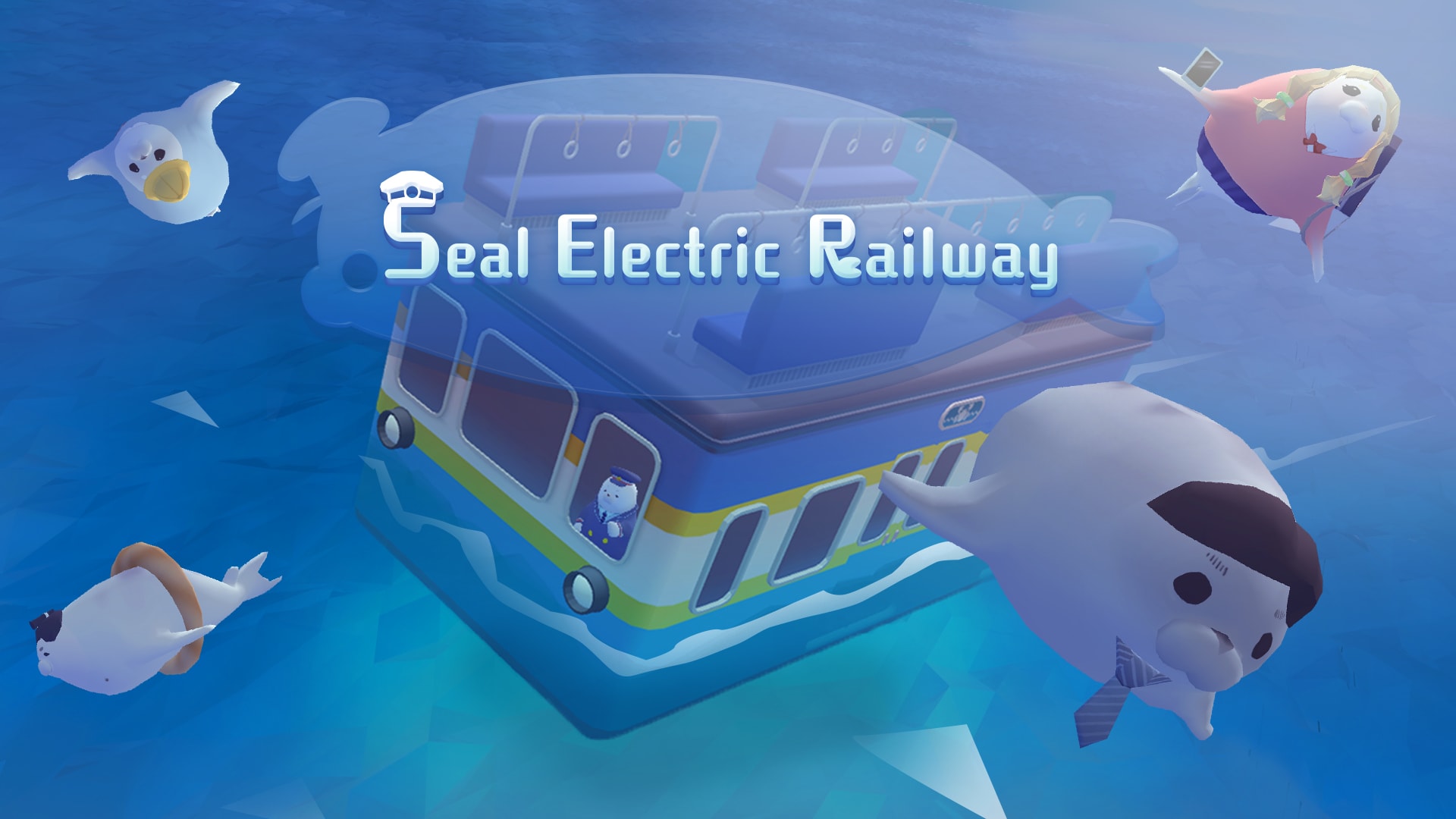