Adds a scenario and events.

Note: This product is included in the "ROMANCE OF THE THREE KINGDOMS XIV Season Pass". Be careful to avoid making a redundant purchase.

▼Scenario
The Battle of Hefei

Background:
After the Battle of Chibi, the three kingdoms were at conflict with one another. Cao Cao had invaded Hanzhong and was building up power while his enemies Liu Bei and Sun Quan formed alliance to oppose him. Meanwhile, after Zhou Yu's sudden death, Sun Quan is forced to reconsider his strategies, but when Cao Cao begins advancing westward, he takes the opportunity to march an army toward Hefei.

▼Events
Death of Zhou Yu, A Banquet and a Blade, Zhang Liao Is Coming, Gan Ning and Ling Tong, Plot to Assassinate the King of Wei

Overview:
Famous scenes from the Romance of the Three Kingdoms are depicted, such as Sun Quan's movements after the Battle of Chibi, the Battle of Hefei, and more. 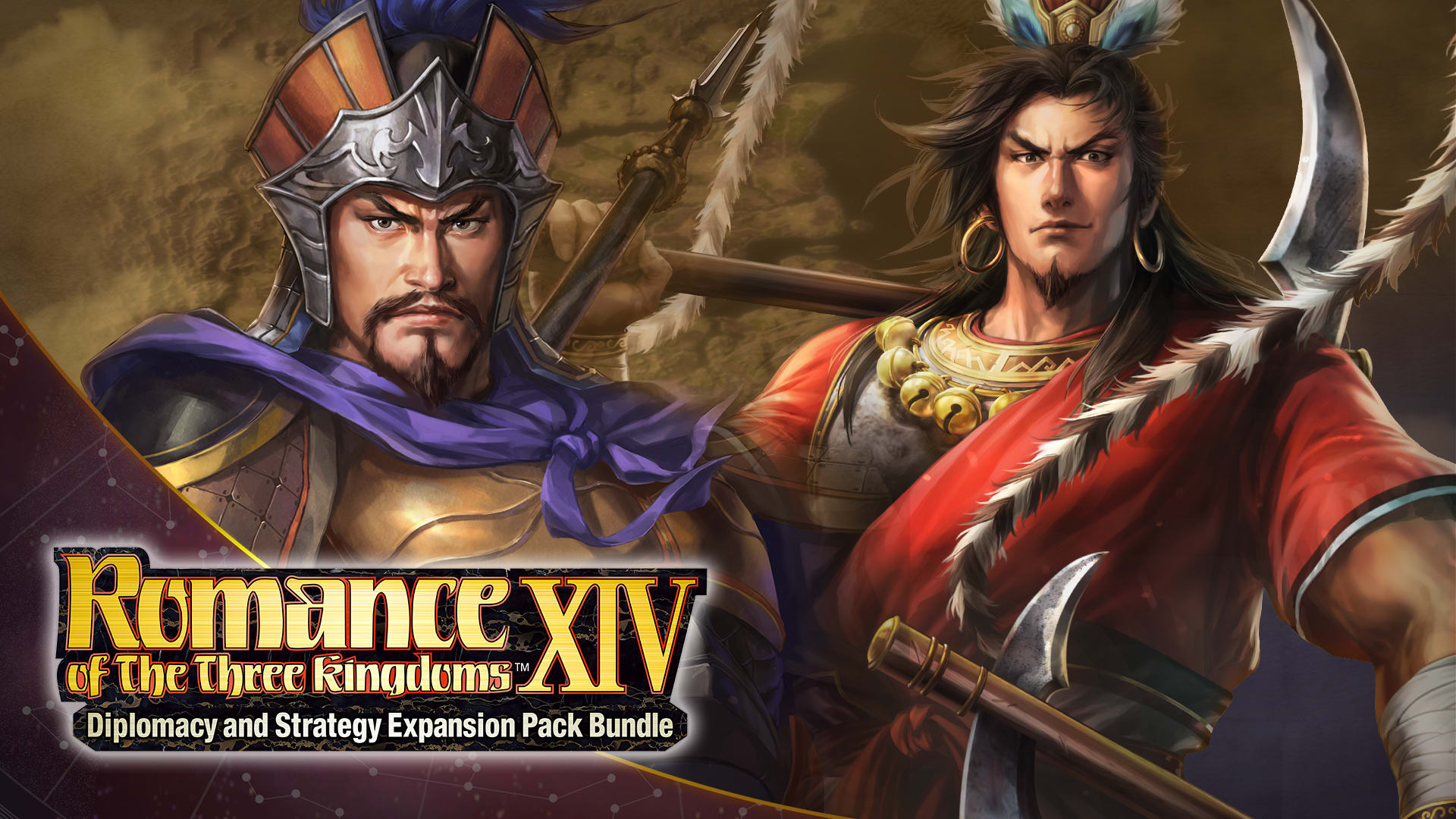