An additional scenario that can be played with "ROMANCE OF THE THREE KINGDOMS XIV: Diplomacy and Strategy Expansion Pack Bundle".

Note: This product is included in the "ROMANCE OF THE THREE KINGDOMS XIV Season Pass". Be careful to avoid making a redundant purchase.

Background:
The Scenario Contest winner from the North American and European regions.
After Gongsun Zan wins the Battle of Yijing and conquers Hebei, he begins to greatly expand his forces. And although Cao Cao also had been expanding his forces in Zhongyuan, Liu Bei, who had formed an alliance with Gongsun Zan, was staring down Cao Cao. Meanwhile, Yuan Shao, who had been defeated in battle, rendezvouses with Yuan Shu in Runan, and the two begin making their first steps toward reviving their clan's glory. 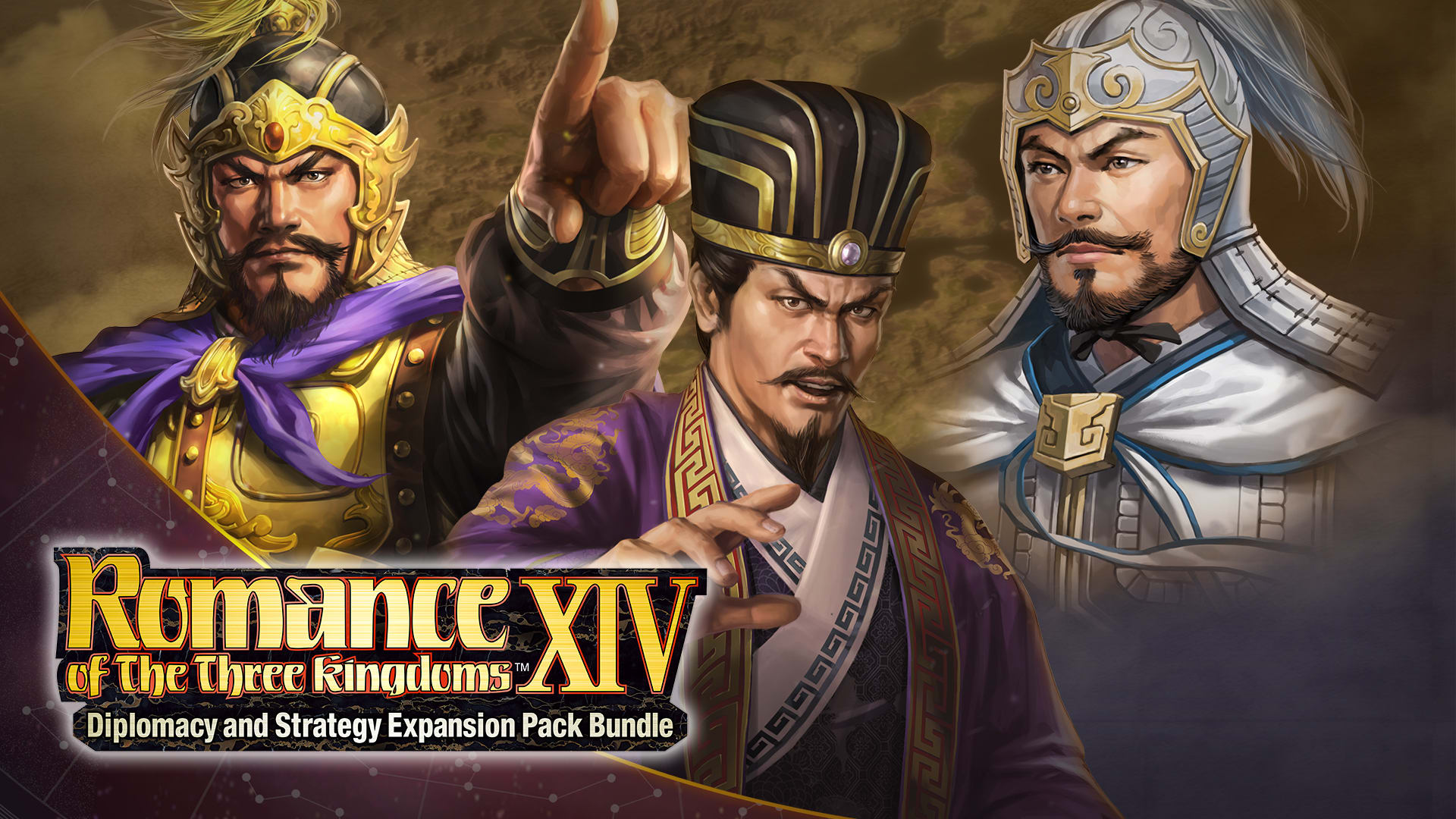