"Ryza and Her Friends" Officer Data

Six characters such as Ryza and Klaudia will be available in "ROMANCE OF THE THREE KINGDOMS XIV: Diplomacy and Strategy Expansion Pack Bundle" with unique "Traits"! To have them serve under an officer, or have them establish their own forces and defeat other heroes, the choice is yours. The alchemists will add flair to your adventure in the world of the Three Kingdoms.

▼How to Use
After selecting a scenario from "Start New->Select Scenario" screen, at the "Manage Orig. Officers" screen, use "Introduce Orig. Officer" to select an officer. 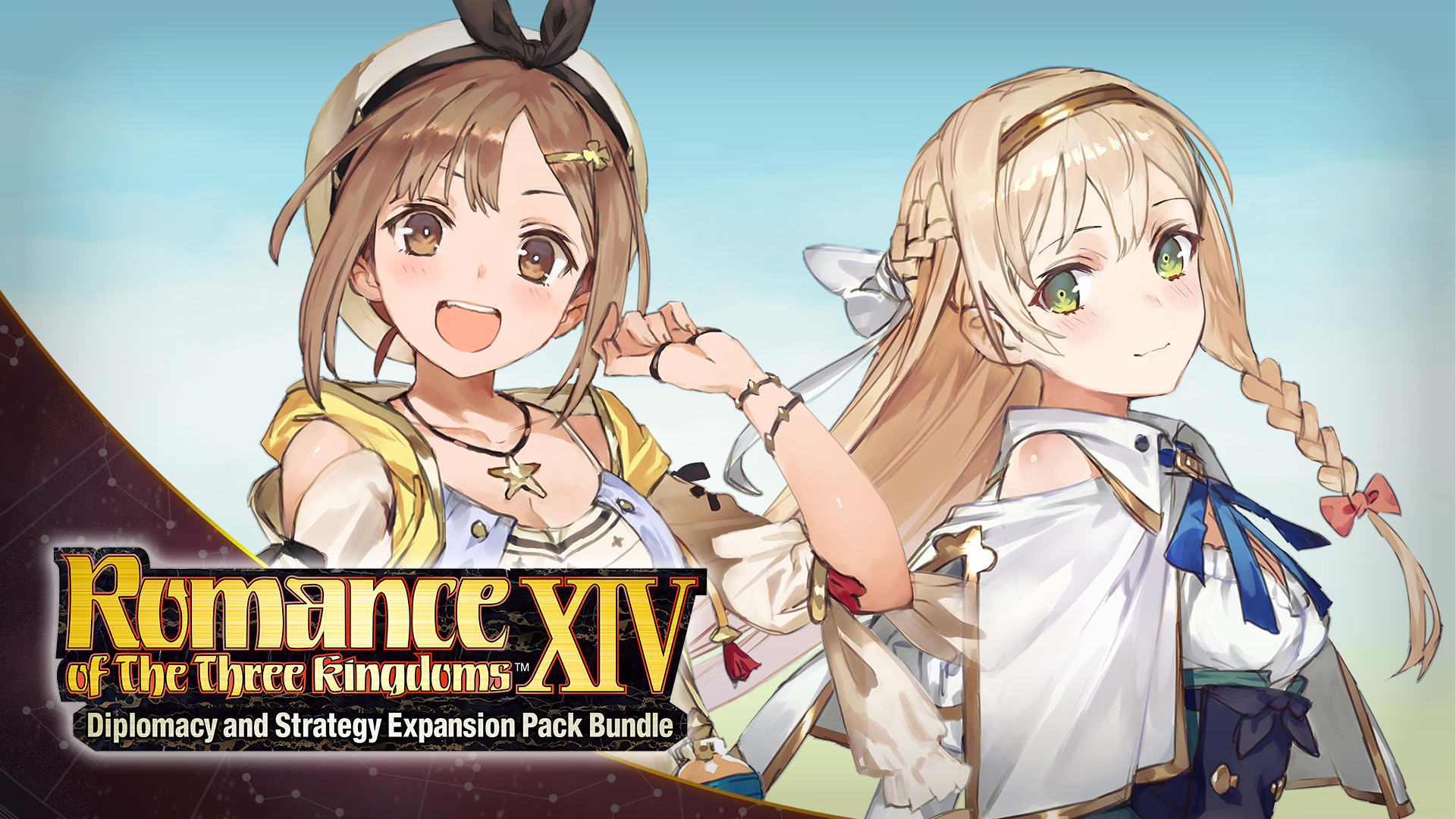