Round Hammer Particle Cannon is a model modiﬁed to test the Siege Cannon model. It retains the original heavy armor, but lacks mobility. Also, to prevent the test data being used by enemies, it also comes with a self-destruction system.

Primay Weapon (Sniper Mode) - Heavy Particle Cannon
Giving up mobility, sets up the shield and transforms into a turret. 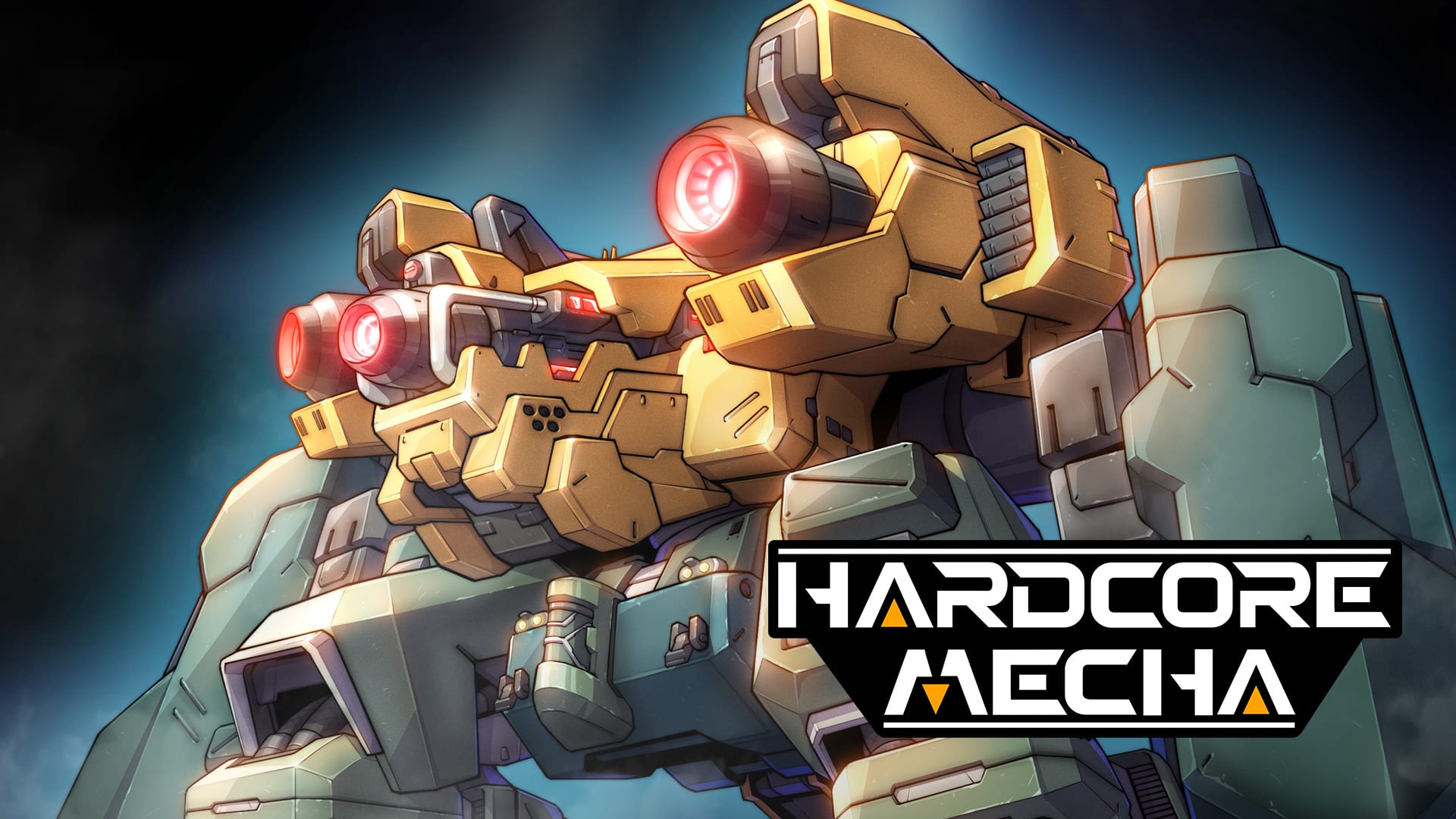