- Power progression mechanic based on reincarnation
- Every time a hero is defeated, subsequent heroes will be given power bonuses
- By overcoming challenges all future heroes have an even greater potential to be more powerful

- Control the game as much or as little as you want! 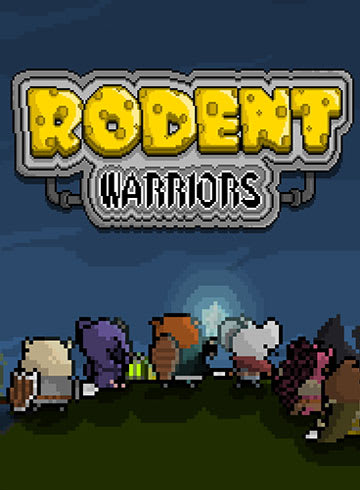