The score system is based on growing gold cubes and using the beam to freeze the cubes.
It has 3 game modes (NOVICE/NORMAL/MANIAC). 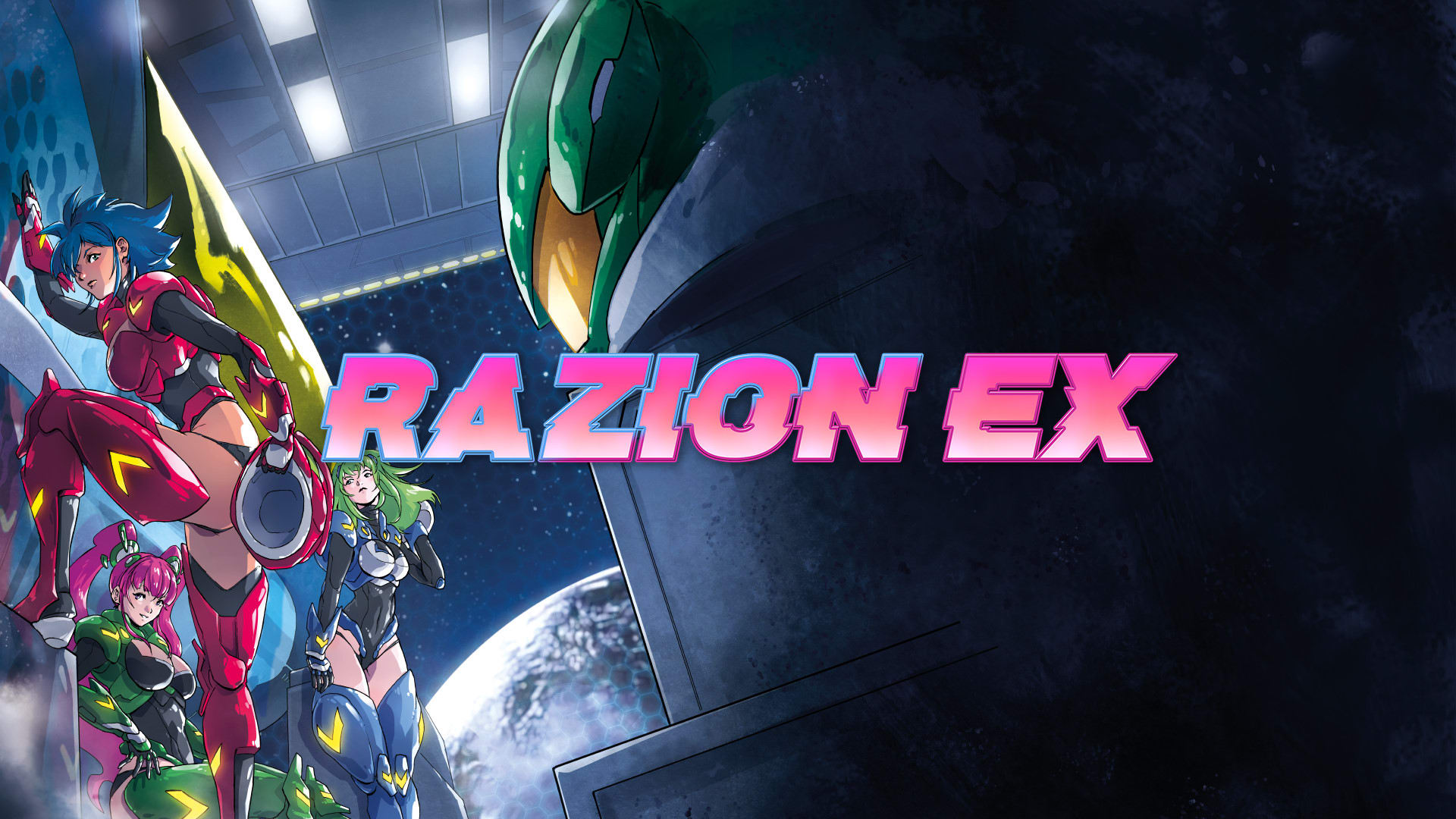