Pawn of the Dead

As Leonard the King of the White Kingdom, you have to defend your land against the marching army of the undead. With a help of your Queen Elona, the bravest warrior in the realm, you must overcome the threat. During your quest, you will face a sinister reflection you forgot a long time ago…

Explore the storyline through animated cinematics and complete the campaign mode which consists of 64 levels - or pick a side and play against a friend!

Pawn of the Dead is a 3D game based on chess, in the style of Battle Chess. The game is distinguished by unique mechanics: when the undead (Black Pieces) capture your soldiers (White Pieces), they turn them into Black ones too! But don’t worry, you have the most skilled men under your command!

Try the Random Level Generator – it provides you with procedural challenges. It's possible to play as a Black side in this mode. 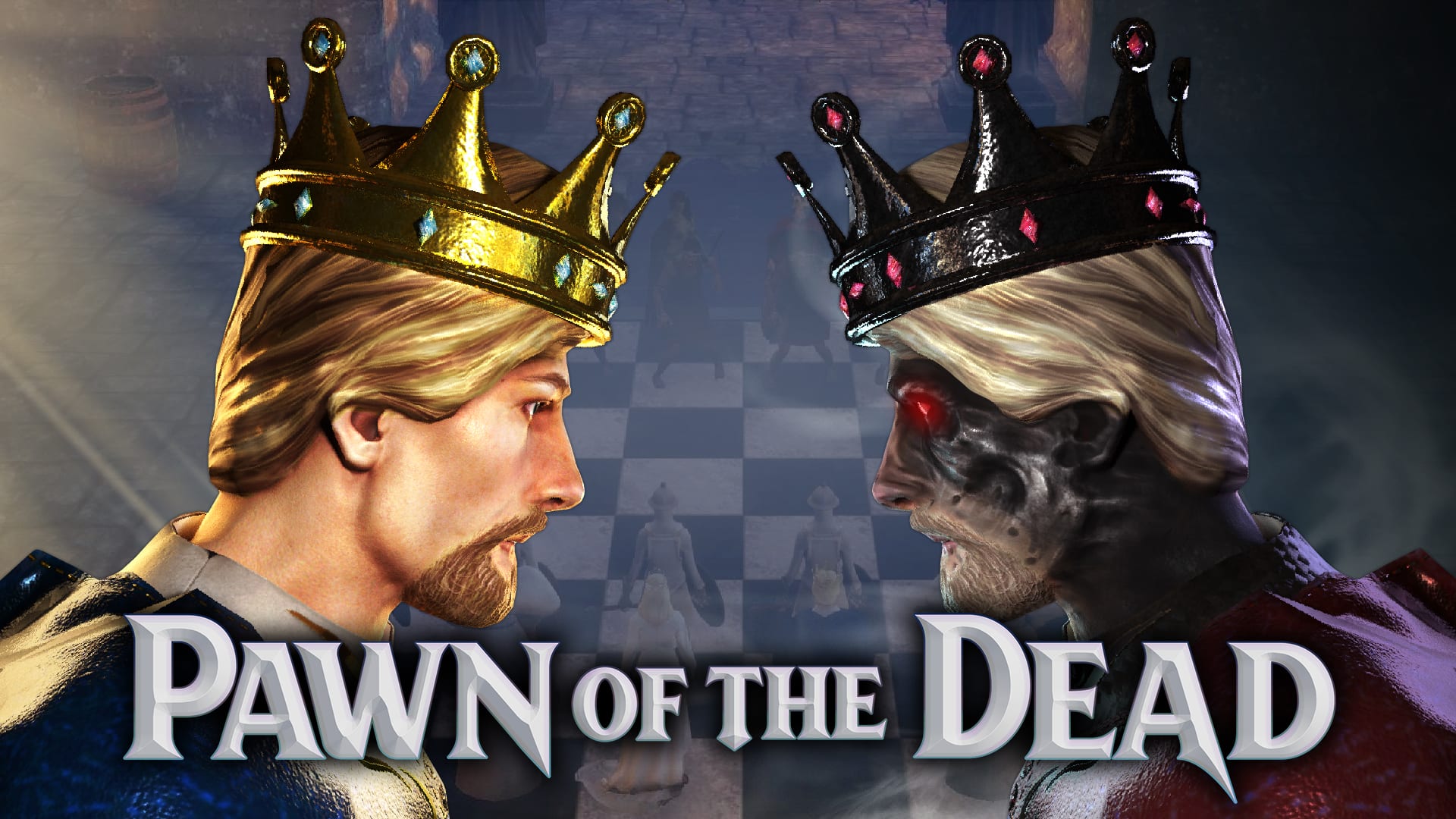