OS OMEGA is an action-adventure game set in a hostile operating system environment. You are Binary Boy, an agent of OS Omega and your goal is to defeat the virus that wants to format the C drive of the computer you must protect.

The gameplay consists mostly of fighting and exploring, but there's also talking, puzzle-solving and quests fullfilling. 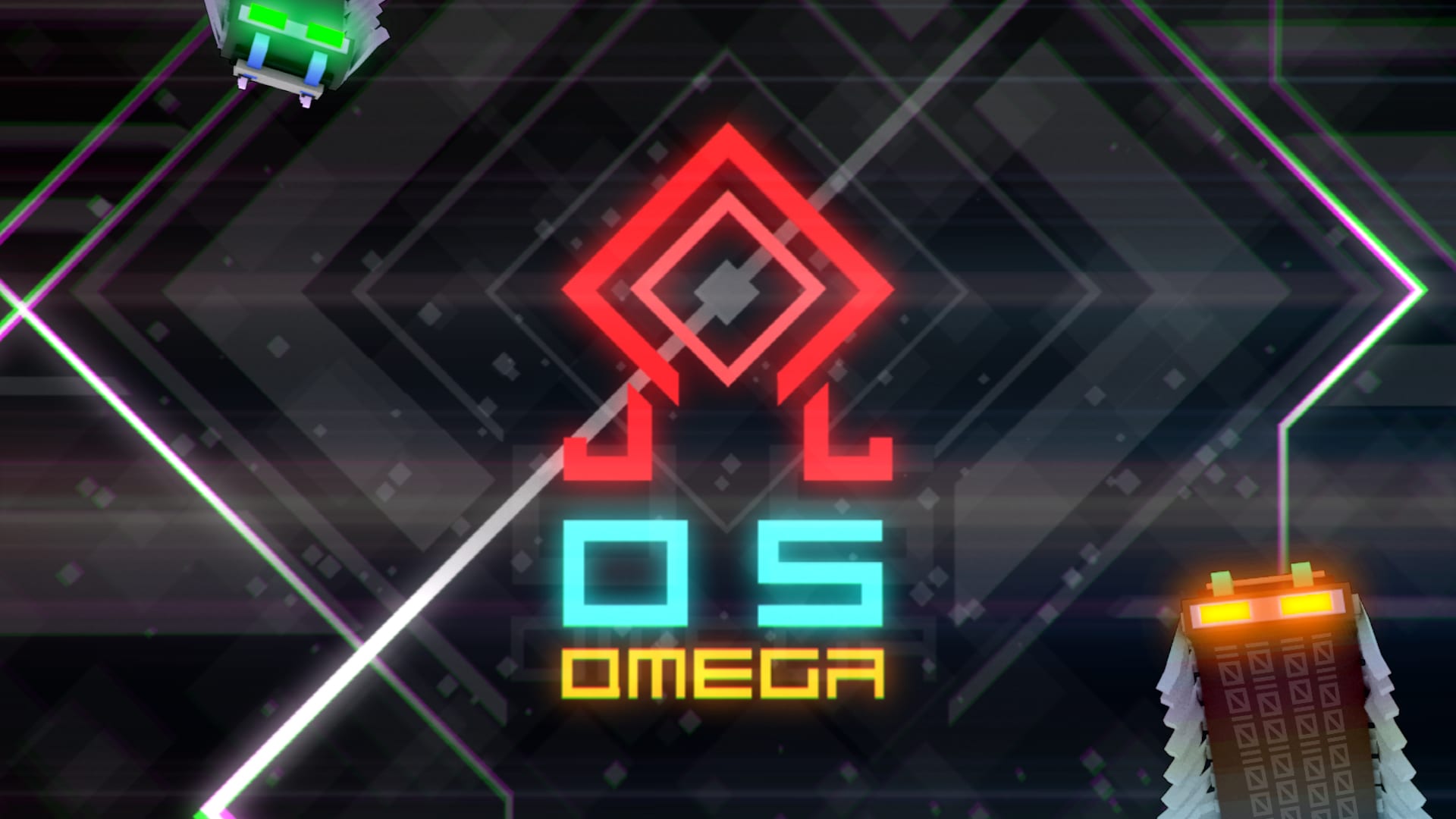 © Created by: Artur Mandas Ported by: Rock Game S. A.