Seemingly simple board games can be complicated. They are characterized by a certain complexity.

Just Chill Out! is a digital version of the classic board game [in three dimensions] – “Chinaman”, or the so-called Ludo Game – “Mensch ärgere Dich nicht” – “Man, Just Chill Out”.

The production allows you to play with bots or with other players.

The main task of the player is to place 4 pieces on the last fields of the board with a color corresponding to the player’s colors, in the so-called “base”. The player has to decide whether the throw will be for a move or to take a pawn from the starting square, the so-called “House”.

Our designers were mostly inspired by references to old times and Asian culture. The game is intended for people of all ages who want to play board games or remember one of the most iconic games of the old days. 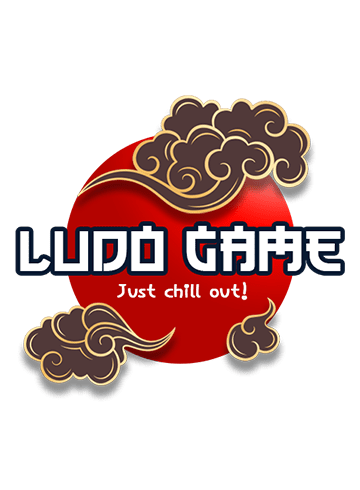