This is the story of Johnny Bonasera, a kid that was beaten and humiliated by a punk gang.

Fueled by an insatiable desire for revenge, Johnny Bonasera promises revenge against each of the punks who bullied him. One by one. Unscrupulous. Mercilessly.

But the story gets messy, his mother is kidnapped and Johnny will have to face aliens who abduct humans while the government is trying to hide everything.

• Includes the four episodes with many hours of fun!
• 2D HD graphics in TV cartoon style.
• An adventure full of hilarious dialogues and puzzles.
• Outlandish characters to talk, interact, beat... 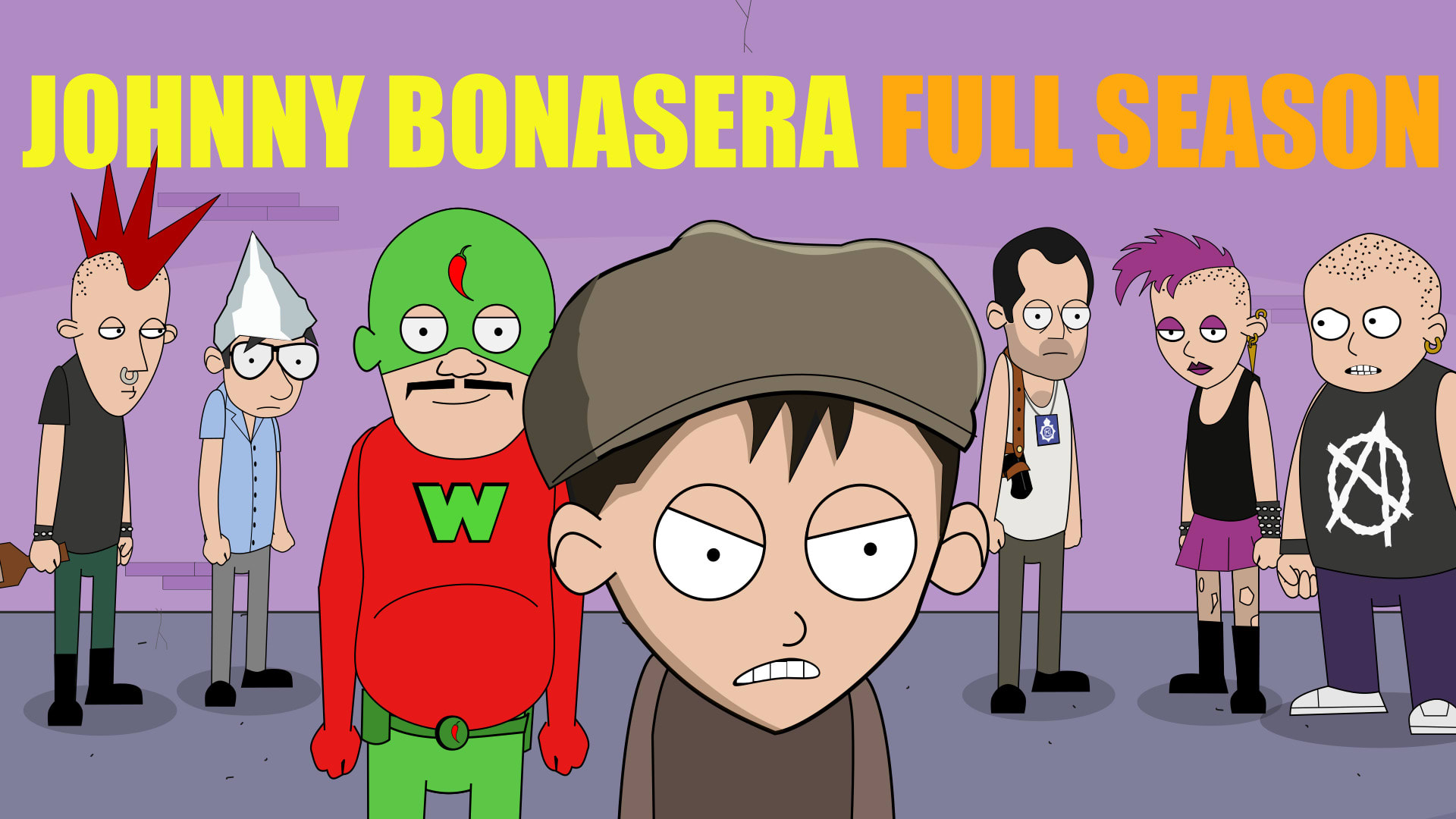