Forward To The Sky

This fun action adventure adventure game is full of puzzles.

To defeat the legendary witch and become a hero, the princess must ride a hot air balloon into the sky tower. The tower's lore states that collecting the crystals will uncover the tower's history and reveal the witch's lair. The princess, a tomboy despised as a nuisance, fights through the tower and the monsters that fill it with her huge sword to get back at those around her.

・Includes Japanese and English audio
・Has three difficulty levels: normal, easy, and hard
・In addition to the game itself, it includes a monster wave game and a tower run game, where you run through the tower to collect crystals 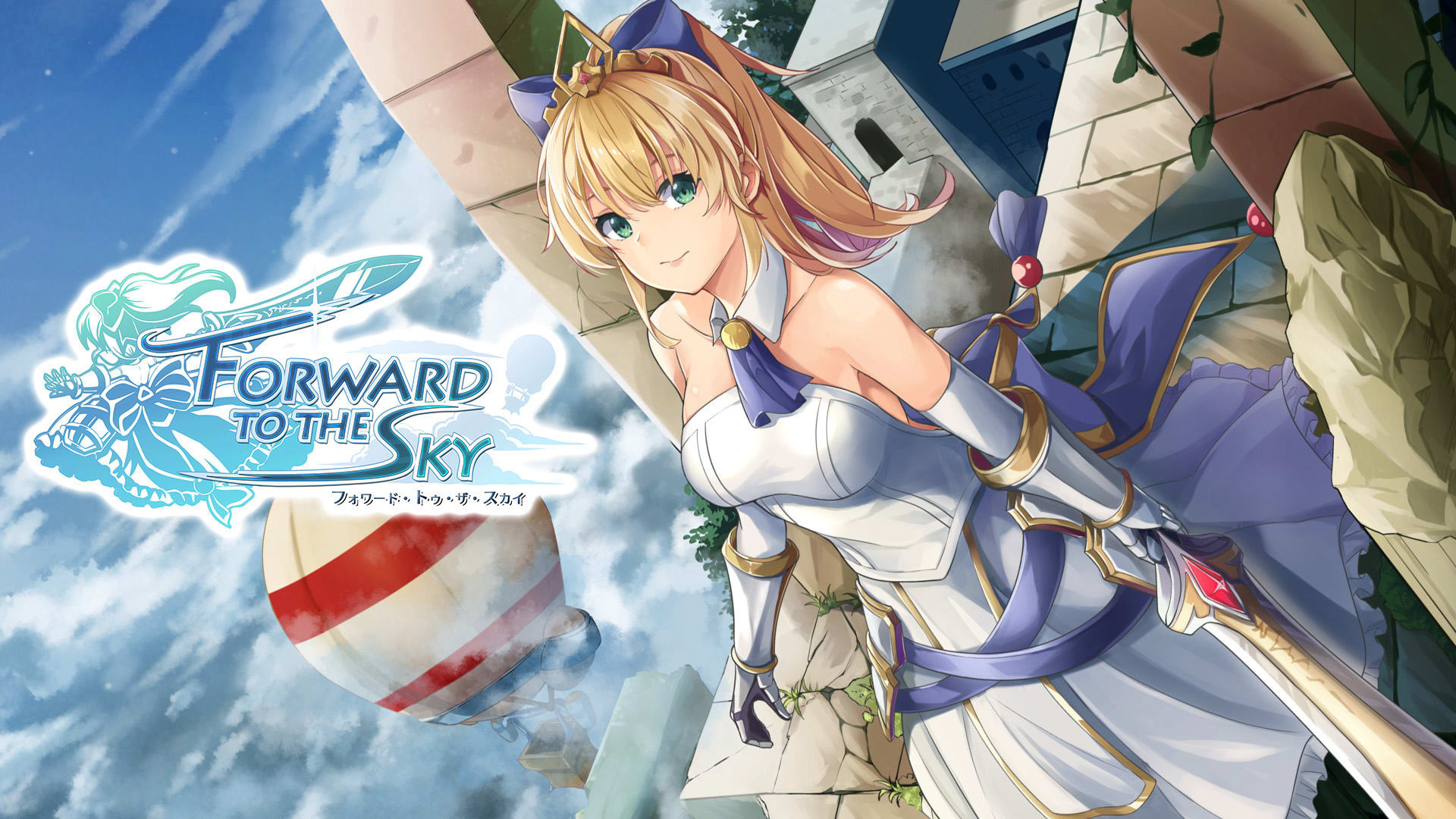