It is a hard world for the Lizardfolk and the young newt Szzlag and his siblings, who have been expelled from their home to carve out a new place of their own in the land. Follow the evolution of Szzlag the Devourer from newt to mighty lizardfolk hero and become the master of the Broken Isles, facing unprecedented dangers from a race of foreign invaders, never before seen by your kind.

Fight through highly variable and interlocking missions that allow you to choose your own path to fame and food. Eat or be eaten and as you lead your tribe to victory or end up as someone else’s meal.

New highly flexible story campaign with over 20 missions in total
5 New Onslaught Missions for the Amulet of Power Campaign and 2 new heroes unlocked: Szzlag and Falirson the Hunter
New map terrain and world map: The Archipelago
Over 20 new items
New playable hero: Szzlag
New Resource: Evolution points help you grow and change your hero or your army
New enemies: Several types of giant crabs, sharks and a variety of warships
Falirson the Hunter unlocks as alternate choice for Invasion campaign 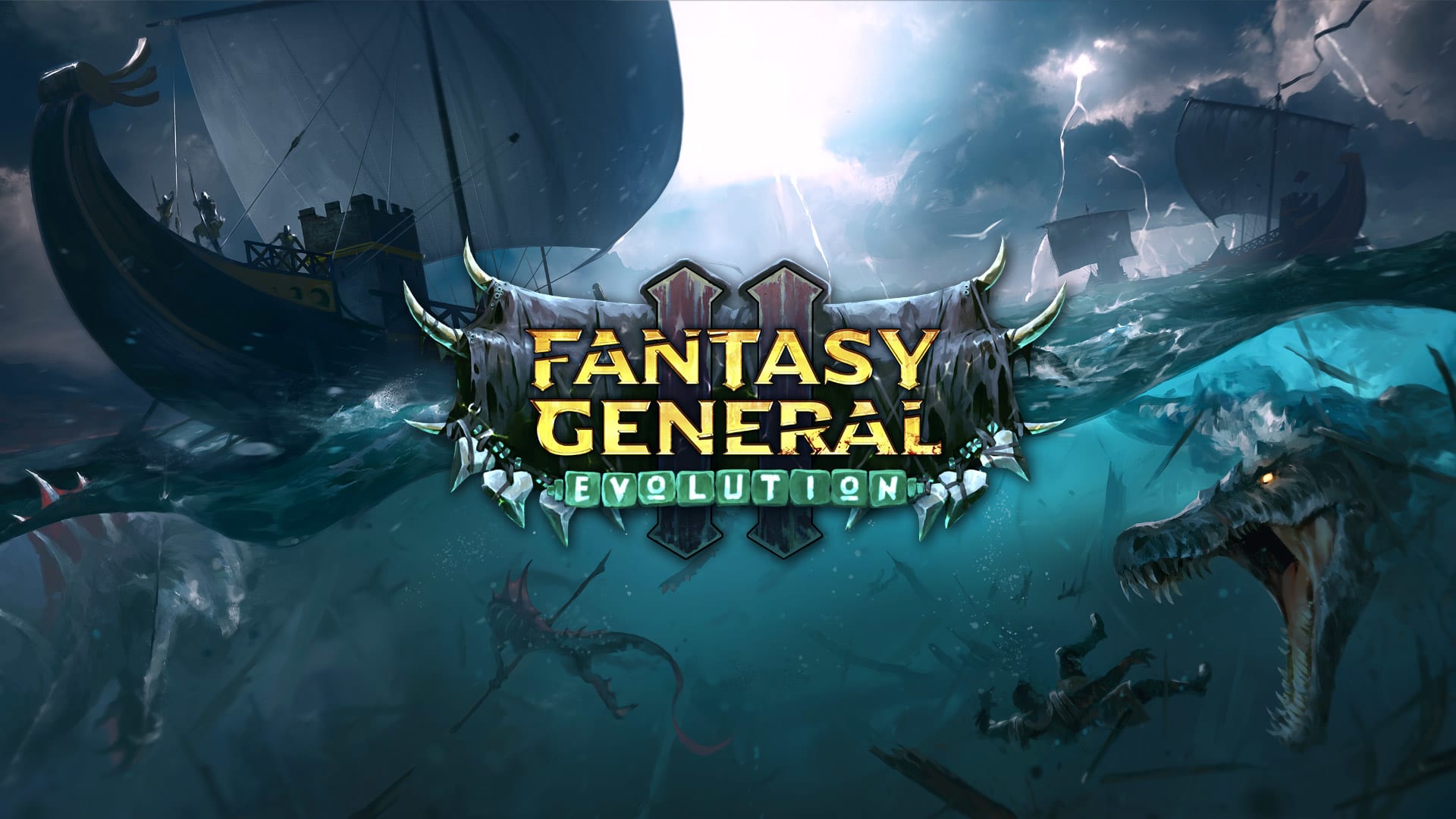