In an alternate Europe in which the Eastern Bloc did not fall, but transformed into a center of eternal wealth and progress - this is where fame awaits you. No ABS, no traction control, no modern electronic system. Only you and a beautiful, classic vehicle with super-powerful neon lights. Show your driving and drifting skills!

- Collect the stars to change your neon’s color
- Hit the stripes in your neon’s color at the turns
- Reach the speeds your good ol’ Lada has never moved at
- Unlock 20 racetracks in quick race and win 15 races in story mode.
- Try 20+ cars inspired by Eastern Bloc classics
- Choose from many game modes including the beloved splitscreen
- Race, fight and bounce to the Synthwave rhythms! 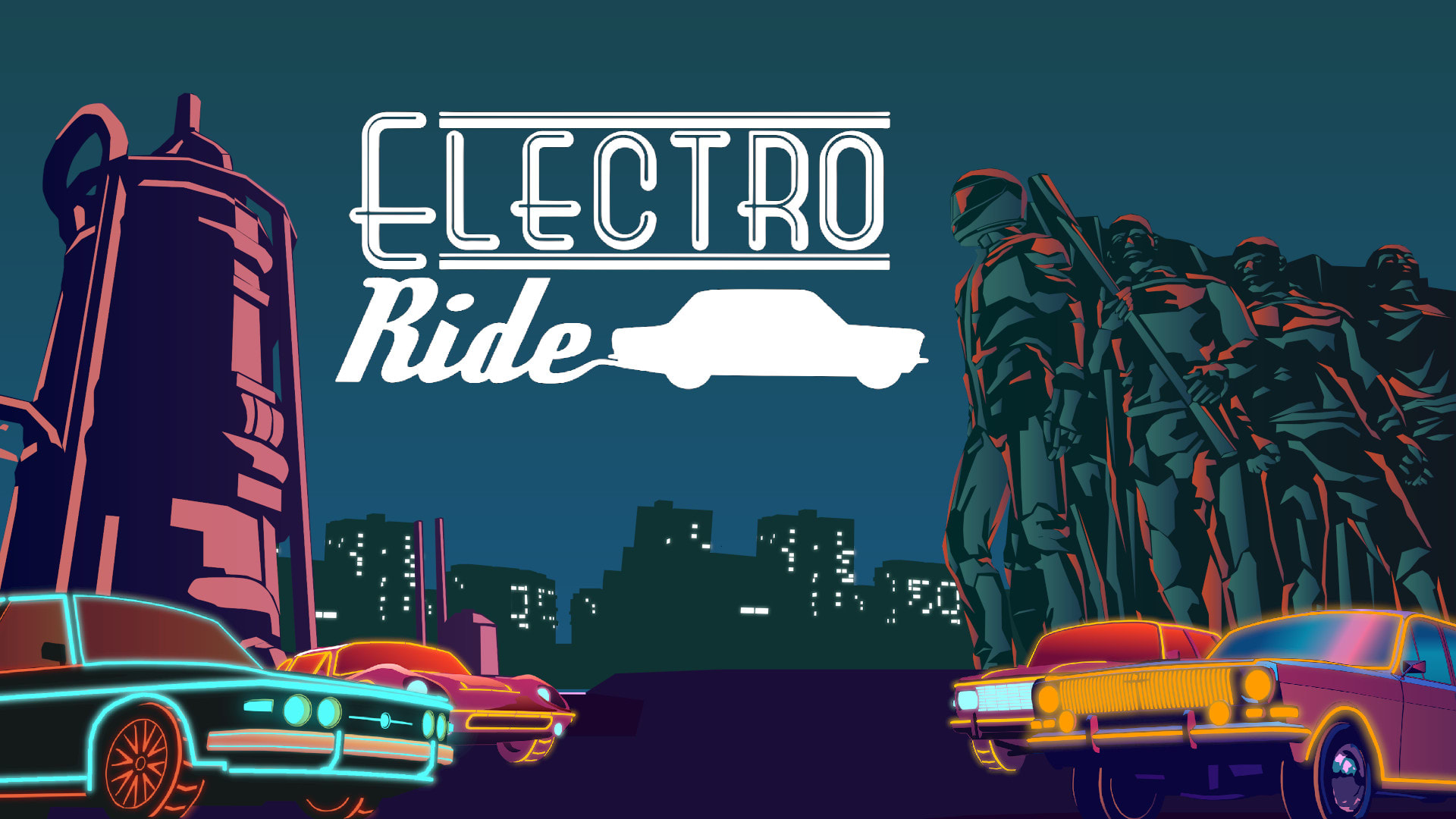