The difficulty "Veteran" and Scenario Settings are added to ROMANCE OF THE THREE KINGDOMS XIV: Diplomacy and Strategy Expansion Pack Bundle.
The Veteran difficulty (more difficult than Hard) and various scenario settings such as the "amount of Tactics Damage" and "whether Duels occur" are added.

▼Use
Select "Scenario Settings", which appears after starting any scenario from "Start New" on the start menu.

Note: This product is included in the ROMANCE OF THE THREE KINGDOMS XIV Season Pass. Be careful to avoid making a redundant purchase. 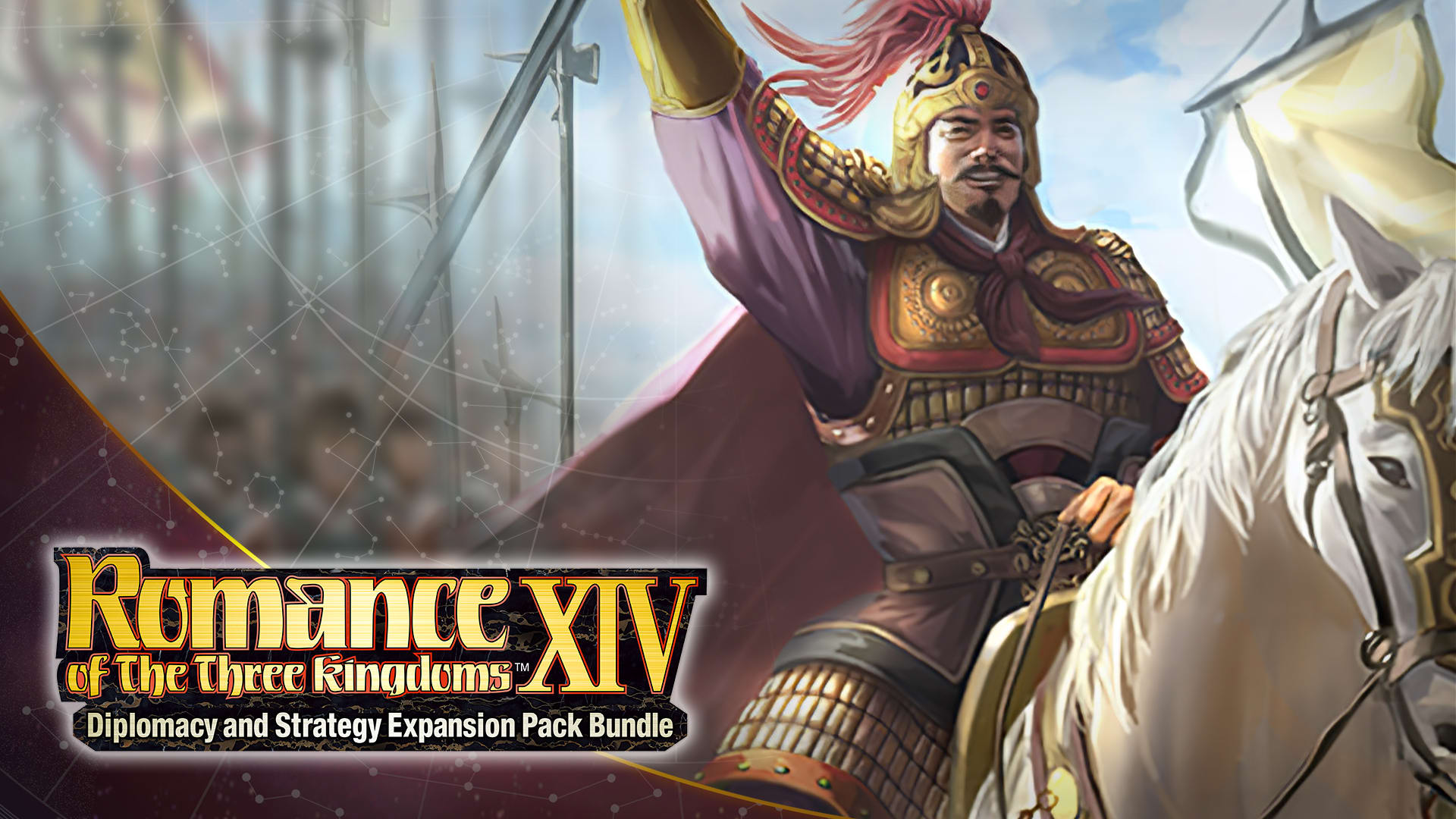