Join the fight as Wonder Woman, Supergirl, and Batgirl from the animated series DC Super Hero Girls, and save Metropolis from the tinkering terror of Toyman! With the city in danger, even frenemies like Harley Quinn, Catwoman, and Star Sapphire will need to band together to help protect the town. Each Super Hero and Super-Villain has a unique set of abilities: for example, Wonder Woman uses her warrior skills with the Lasso of Truth and Flying Shield while Harley Quinn wields her Pop Roulette blaster that fires off mischievous effects to do both a little good and a little bad at the same time.

Freely explore the city as teenagers

Explore Metropolis as your alter ego: a high school teenager. Take on missions to help out local citizens, put a stop to graffiti in the town, save lost cats, and much more. You can even rebuild the mysterious Hob’s Bay, customizing new buildings to reimagine the area totally in your style. And don’t forget to meet up at the best hangout spots from the show like Metropolis High School and Sweet Justice...both of which happen to be perfect places to snap photos to share on Superstapost.

Power up your super squad

Choose which Super Heroes and Super-Villains you want to recruit for your crime-fighting team, taking on exciting battles and missions throughout the city. Each character can unlock new abilities as you play, so always level up and pick your favorites as the battle rages on. Plus, make sure you dress for the part because you can shop around for upgrades to the latest crime-fighting suits in addition to the most fabulous Superstapost-ready outfits. 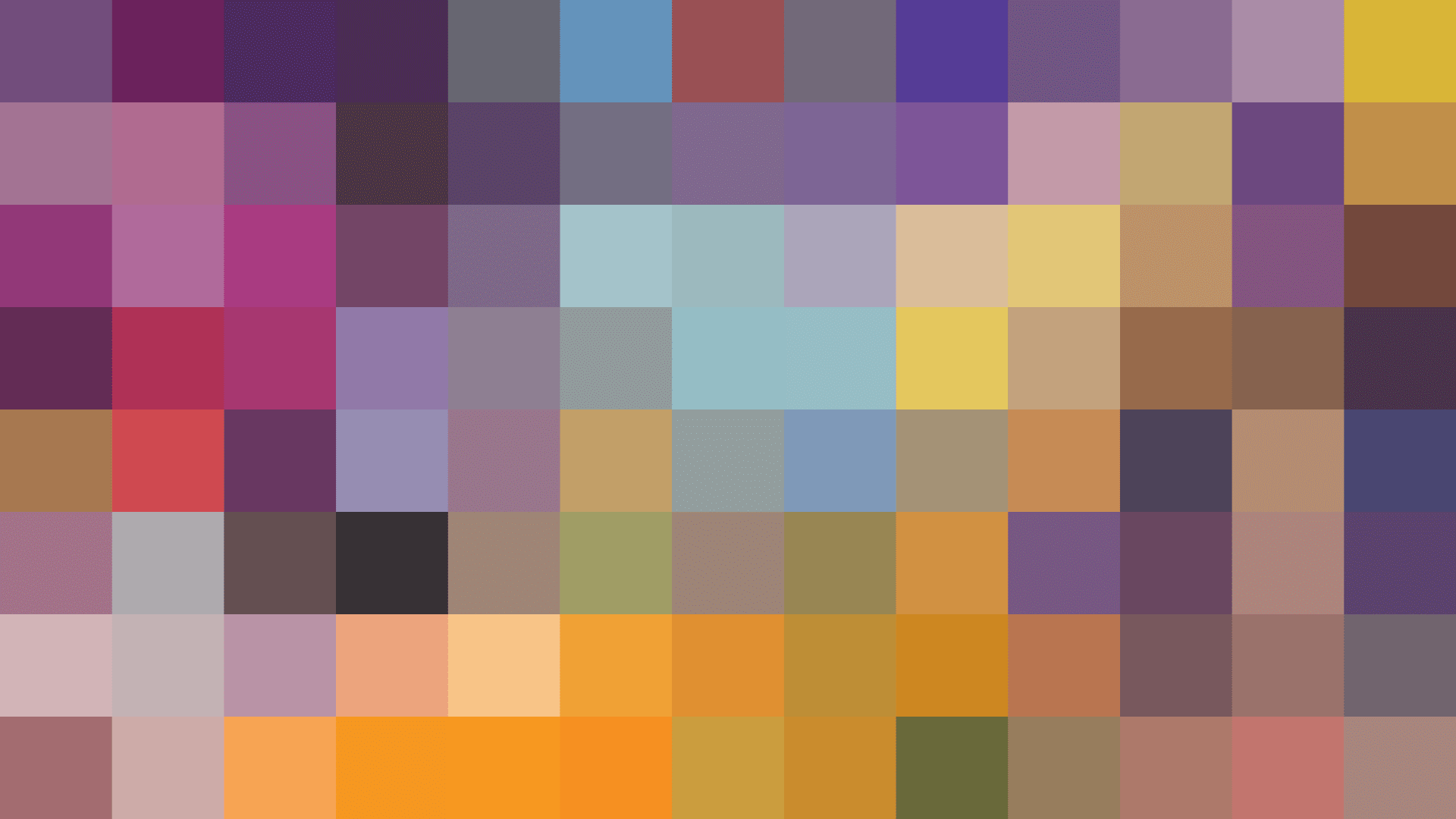