Experience one of the most influential horizontally scrolling shoot 'em up series of all time from the comfort of your home, on your TV screen or on the go in portable mode.
Developed by the legendary TAITO Corporation and first released for arcade machines, the monumental Darius Cozmic Collection Console offers 6 of the best console entries in the long-running series in a total of 9 versions!

This download includes the following 6 titles (9 versions) from the Darius home console series: 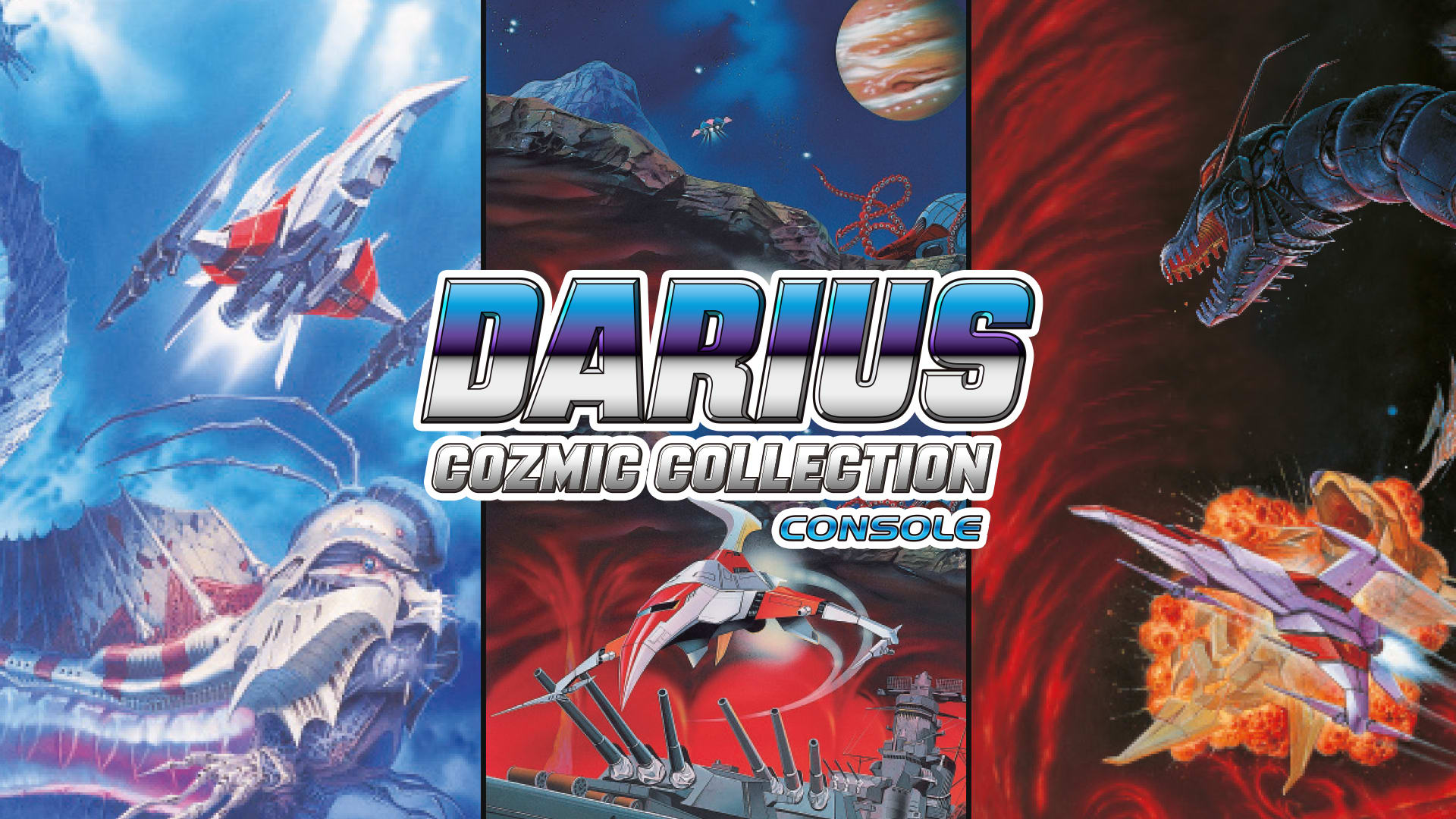