Gather and raise animal companions in a picture scroll-inflected game, and have a little fun saving the world along the way!
A monster-raising tower defense game featuring festive team battles!

Choose which of your obtained companions will accompany you into battle!
Deploy them onto the field one after another, and they do the rest.
Protect the moon ship Tsukihime, your home base, while busting up weird statues erected everywhere by the mysterious Robunny Revolutionary Army.

Fight to earn both money and friends!
Invest that money back into your companions to make them stronger!
Raise their levels and even evolve them into new and different creatures!


These Delightful Beasts Will Save the World!

Use the Tsukihime's cannons to turn the tide of battle!
Draw omikuji fortunes to get crucial items!
Battles heat up as the ranks of your companions grow!
Fights rage all over the picture-scroll world.
What mystery lies behind the Robunnies and their Revolutionary Army?


Welcome to Choju Giga Taisen, where these amusing animals seem to run into anything and everything on their grand adventure!
What awaits them at the end of their perilous journey?

You'll have to play to find out! 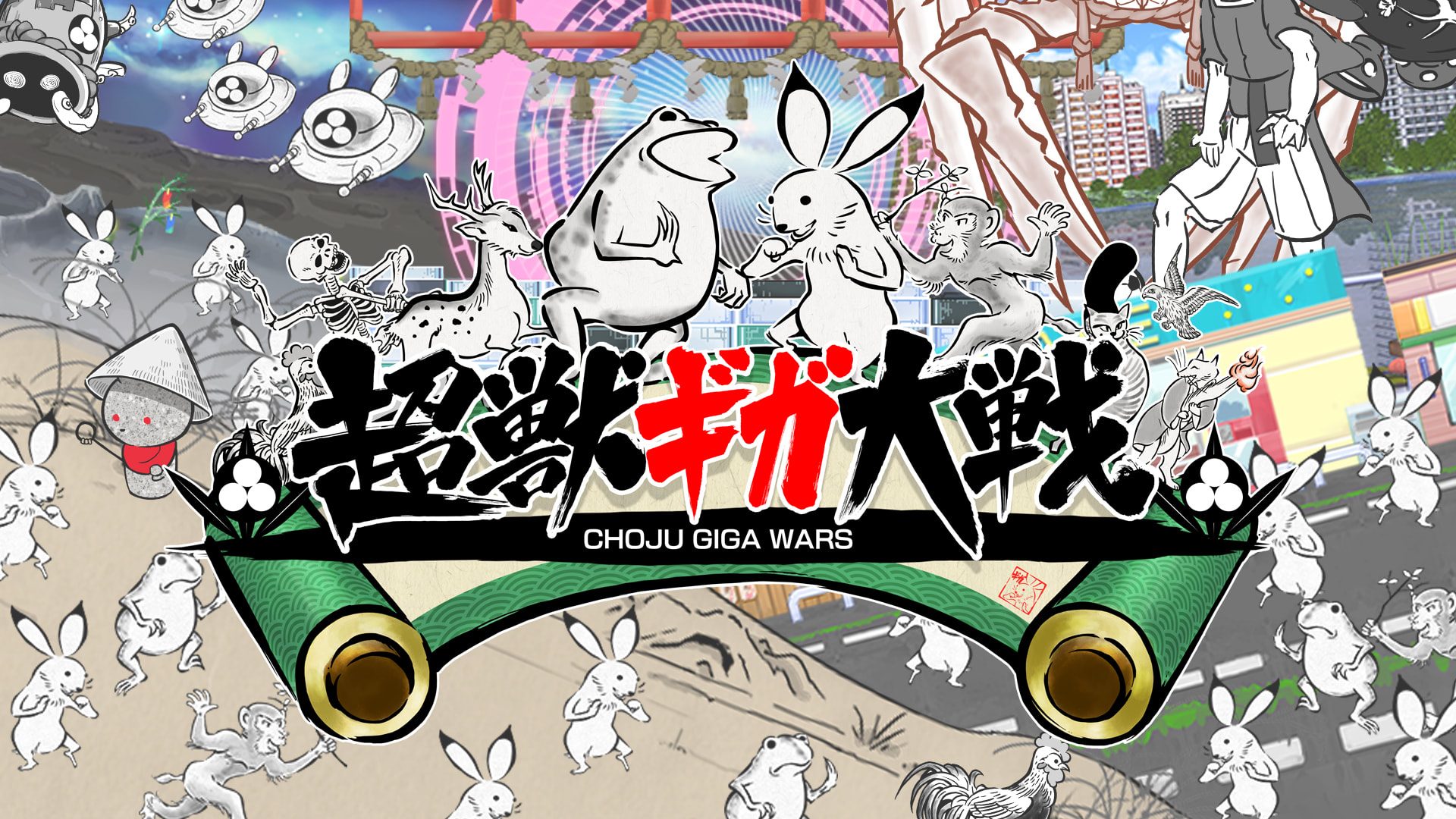