Race kings rule the asphalt street on their furious and fast street cars! Try out our new street racing game and learn what real speed game is about! Experience extreme speed, do crazy airborne stunts and drift in city traffic on the street’s asphalt - go beyond the speed limit!

> Lots of REWARDS for awesome driving

Race in the city!
Traffic regulations go out of the window - street racing is for those who are ready to shift the rules and turn heavy traffic streets to a racetrack and break the speed limits for fun! Satisfy your need for high speed, race with traffic and become the most fast and furious street racer in town - make the asphalt burn!

Ultimate challenge!
Racing from A to B through heavy traffic against time is fun and challenging already! But there two more types of race to spice thing up - try racing without crashing into anything or anyone, or try racing with jump ramps to go airborne and do some crazy stunts! Use every inch of the street asphalt to show your mad driving skills!

Fancy sport cars!
Street racing is best with a rad ride - get your self a power sport car to conquer the asphalt. Choose from a wide variety of vehicles, stack your car with racing upgrades and gear to achieve truly turbo speed - progress as a racer and your ride will progress with you! 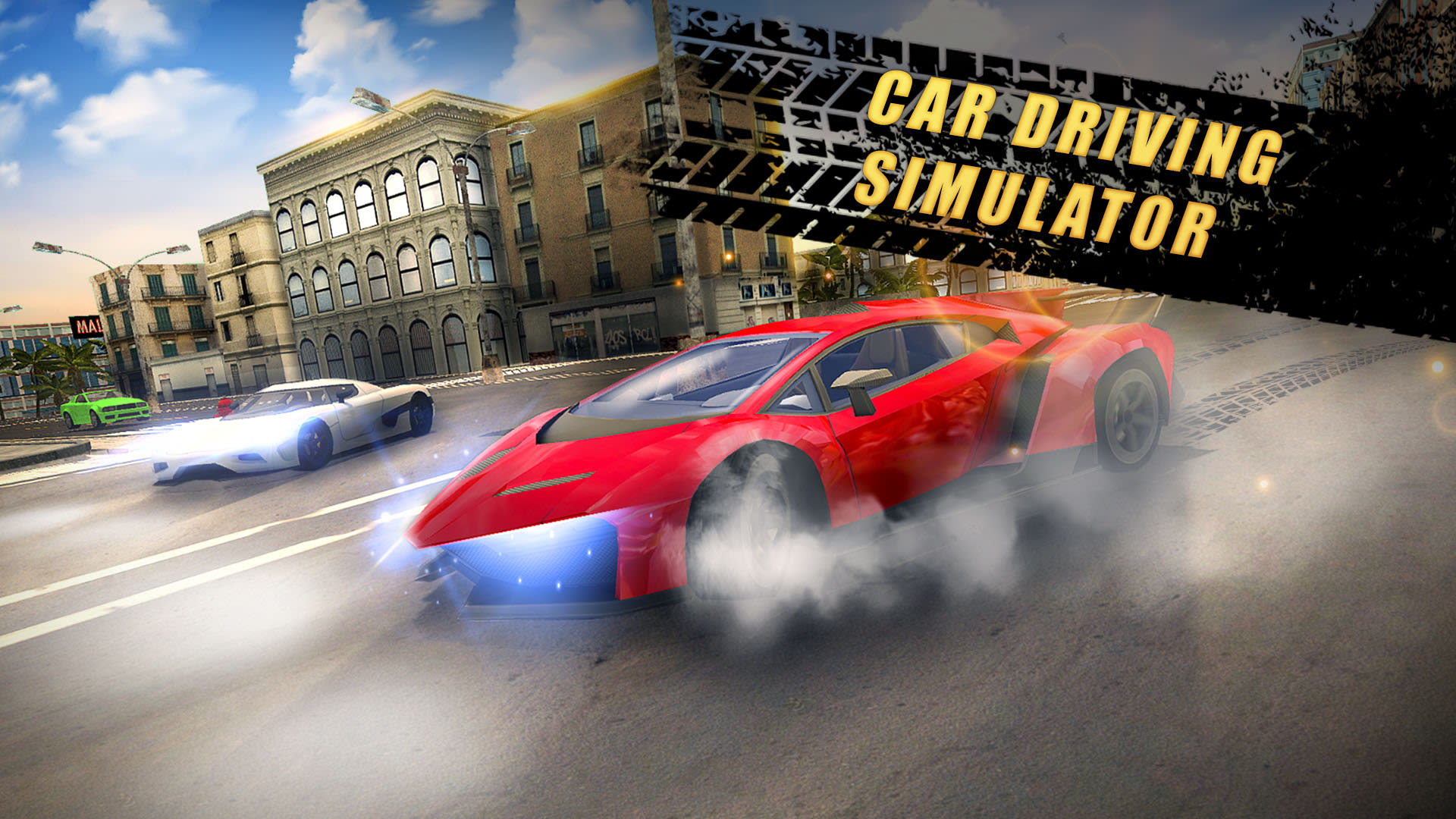