Build your own roman camp in this building/strategy game.

You play Caesar, the Emperor of the Roman Empire. Your aim is to invade Gaul by establishing an advanced camp, resist to barbarians attacks and conquer one by one the Gallic villages.

Start by building your soldiers houses, get and train with real roman artillery and hire your
soldiers. Then it will be time to build your legend.

Served by superb graphics/animations, the game will challenge you to be as a fine strategist than the greatest Roman Imperators. 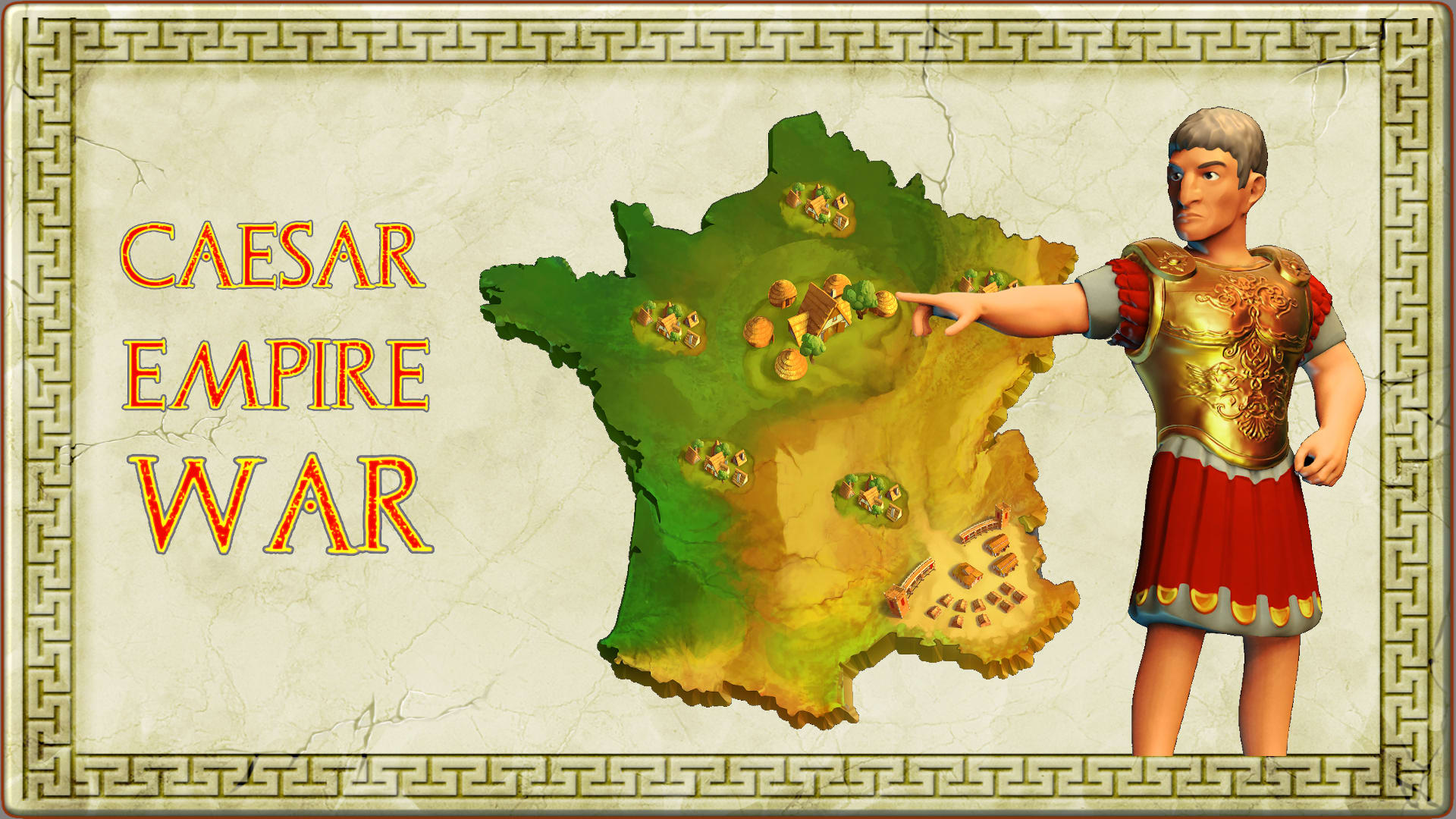