With gorgeous translucent designs by Mel Kishida, as well as a story that depicts the youth of lifelike girls, based on a theme of human identity and bonding, a new title in the BLUE REFLECTION series is here!

Set Content
●BLUE REFLECTION: Second Light Digital Deluxe Edition
●BLUE REFLECTION: Second Light Season Pass: Allows you to obtain 6 varieties of DLC that are slated to be added in the future. The Season Pass content ①~⑥ below are slated to be released in succession, starting in November, 2021.
●The purchase bonus for the Digital Deluxe version that is included in the Season Pass: "Sunflower Headband & Summer Sunglasses", a summer accessory for Ao.
●The Season Pass purchase bonus: "Hoshinomiya Uniform - Costume Set", costumes for each character (9 in total), based on the uniform of Hinako, the main character of "BLUE REFLECTION".

Note: After unlocking the Change Outfit function for the poolside "Locker Room", you can change into the costumes from the lockers inside the "Locker Room". (The corresponding girl must also be one of your friends.)
Note: To use each of the additional content for ③~⑥, you must advance the game to a certain extent.

Note: The content of the Season Pass, as well as the details and names of such content, are subject to change without notice, as are the release dates and/or order of release.
Note: For details about content, please visit the official site.
Note: The content ①~⑥ included in the Season Pass will be available for individual purchase in the future. Be careful to avoid making a redundant purchase.
Note: The game, as well as a separate product set that includes identical content, are both also currently available. Be careful to avoid making a redundant purchase. 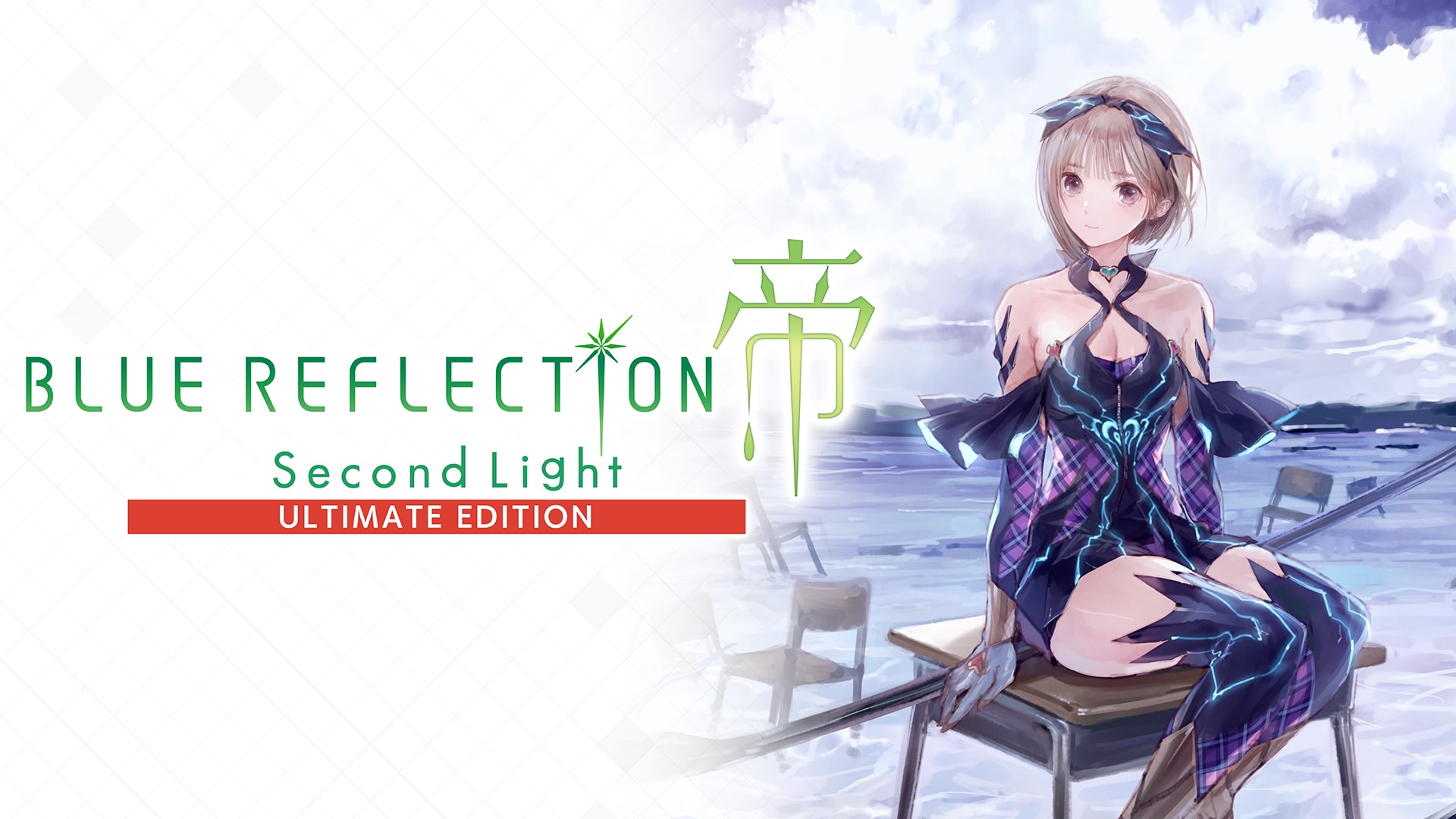 Note: (1) and (2) can be used after unlocking the Locker Room function Change Outfit.
Note: (2) might be purchasable in the future.
Game requires download of at least 7.0 GB. microSD card recommended (sold separately).
Storage requirements may change, visit https://bluereflection-tie.com/ for details.