"SABOTEN BOMBERS" is an action game released by NMK in 1992.
Take control of a good little cactus that lives in your house.
While you are out, he will protect your house.
Throw bombs to drive out the bad cactuses and insects. 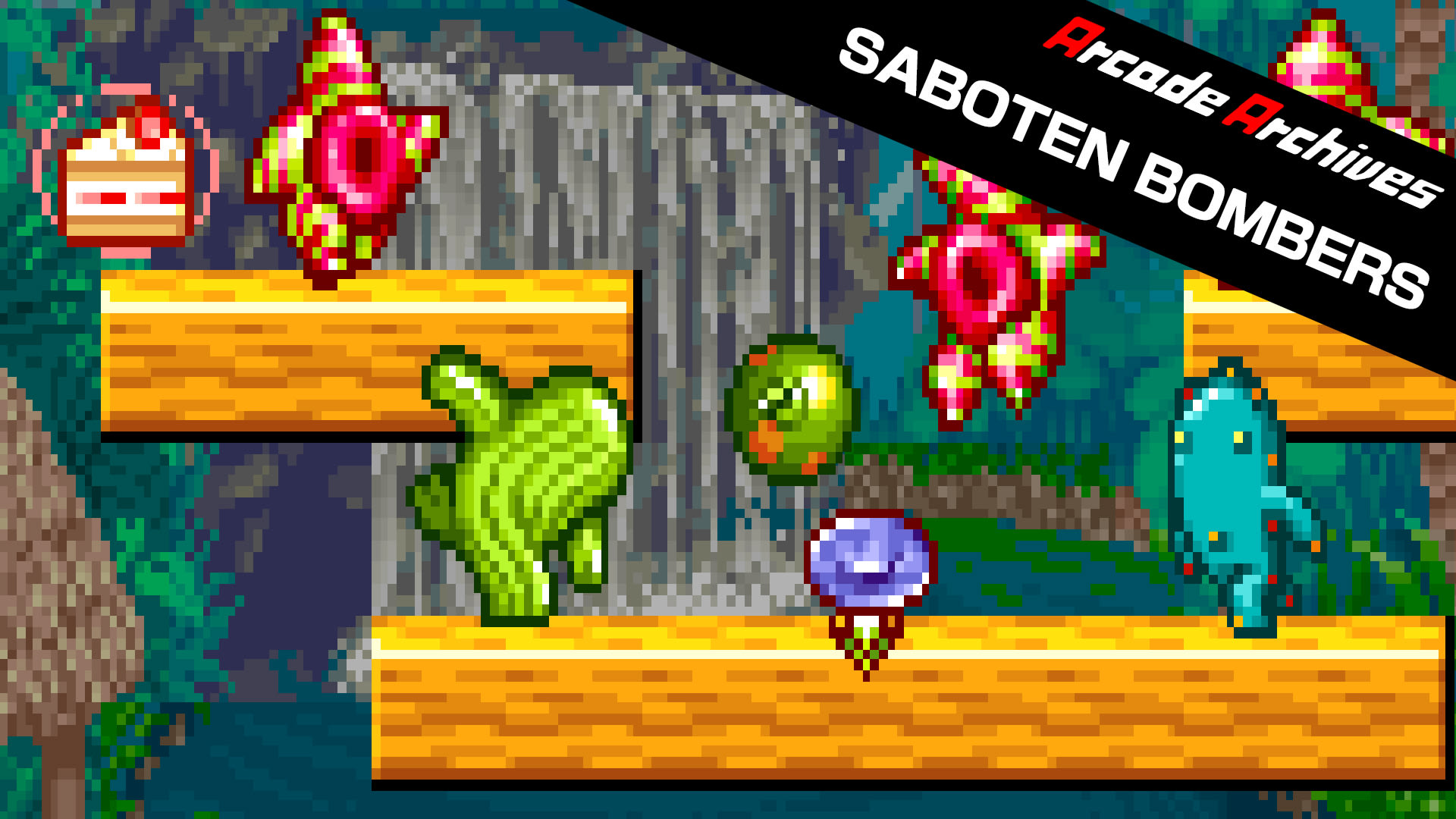