If you’re looking for a story-driven action-packed game with lots of guns, hordes of enemies, super intense game-play with horror ambience and sci-fi movie references, then Ailment is the perfect choice for you.

The main character wakes up in a med bay after being unconscious for three days and he sees that all of his crew became enemies. The last thing he remembers is returning from another spaceship where he had a rescue mission. But he arrived everyone on that ship was already dead... He has to remember what happened to him and find out the truth. 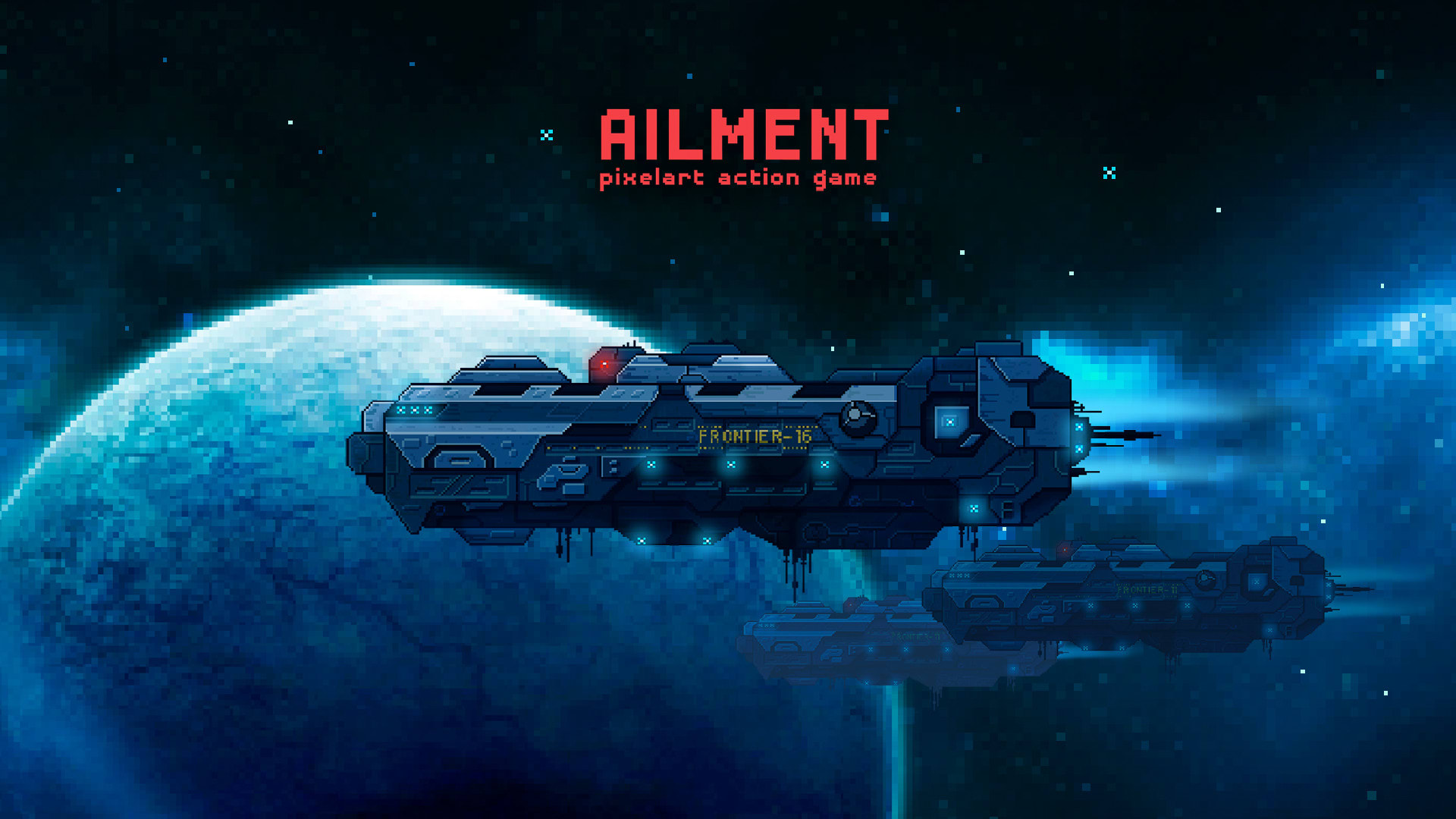